Audio Exotics is a trendsetter. We aim to set the benchmark rather than following the general market demand. This is how we differentiate from the competition. That is a risky business model in the absence of guaranteed customers. How can supply create demand? Only extraordinary products in performance and aesthetic stand a chance. It is costly and time consuming to traverse such a route.

Yet we have repeatedly make it happen beginning with Zanden Audio. Yamada Kazotoshi designed the cost-no-object single ended Chouku mono amplifier housing one VTC 212 tube per channel with 300B tube as the driver stage complemented by FINEMET core transformers all through the amplifiers. The first live demonstration of it in AE Super Hi End Audio show in 2014 shocked all attendees. The Zanden Chouku drove the Cessaro Carmen 4-way horn system (an exclusive model for AE as well) with tremendous speed and control. The clarity and resolution were unprecedented from a tube amplifier. Even now in 2020, this amplifier is still widely sought by connoisseurs around the globe. Yamada-san of Zanden subsequently created a number of super electronics for AE exclusively. This has also include bespoke electronics created for some of AE’s most exclusive customers.

We have gone even further to cradle the most talented audio artisans from around the world. In 2016, AE commissioned Lars Engstrom to build the flagship mono amplifier – Eric. It was presented at AE Super Hi End Audio Show that very same year. The purity of tone of this amplifier captivated the hearts of many. This is the first time the Swedish School of Thought was introduced to Asia. 3 pairs of Eric were sold in the next 12 months. AE helped radiate the presence of Engstrom to the rest of Asia. Next, Ralph Krebs of Cessaro designed the Qian Long speakers for us housing field coil mid-range/bass drivers in 2016. 4 pairs were sold in the next 6 months after they were shown publicly that year. Perhaps, the biggest shock from the long list of our exclusive creations was the commissioned Goebel Divin Majestic Speakers created by Oliver Goebel and presented first at the 2017 AE High End Super Show. The gigantic presence of it is quite a sight but the musicality it conveys is even more tremendous than the physical impact. AE went further to build a flagship showroom name around this marvellous speaker. 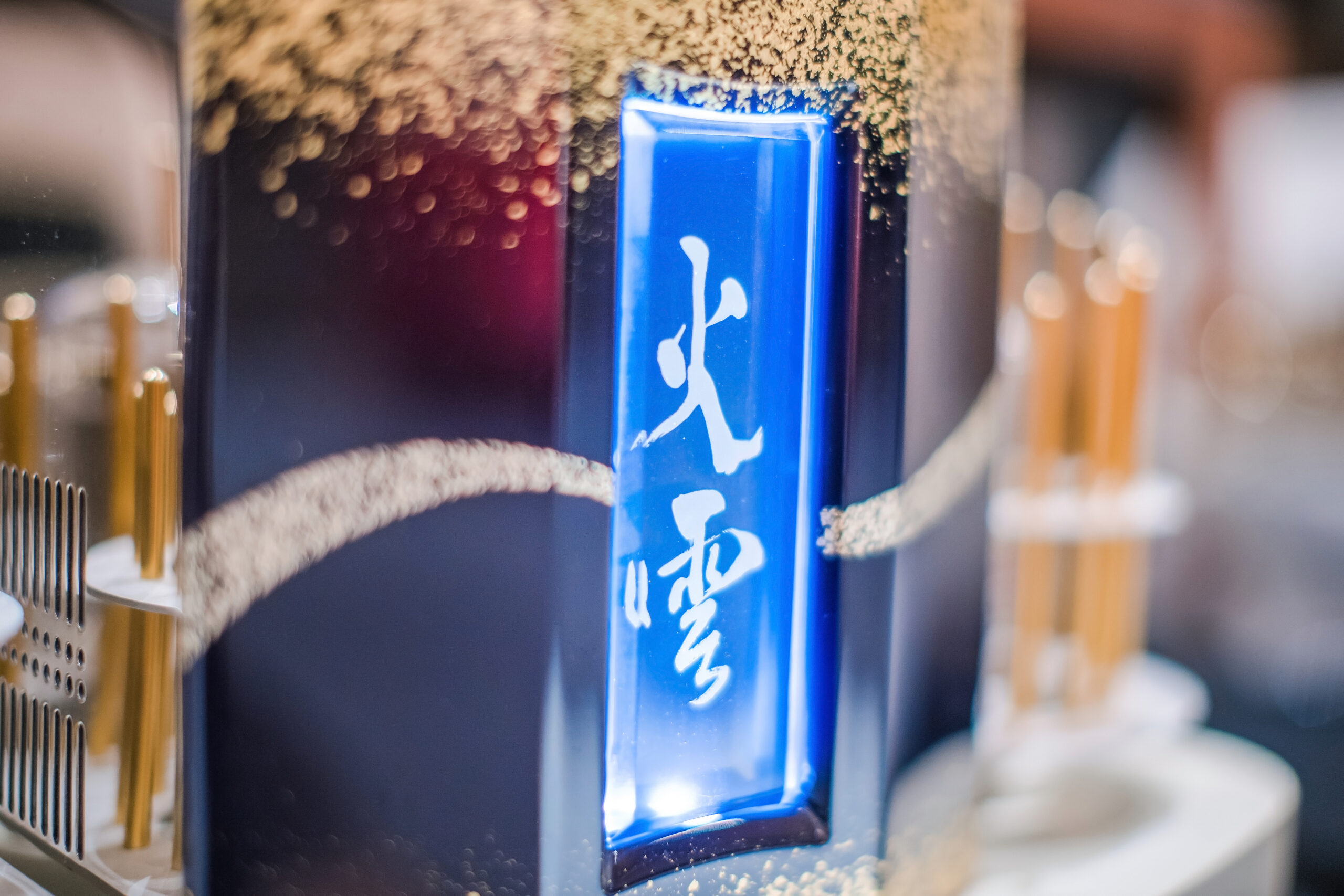 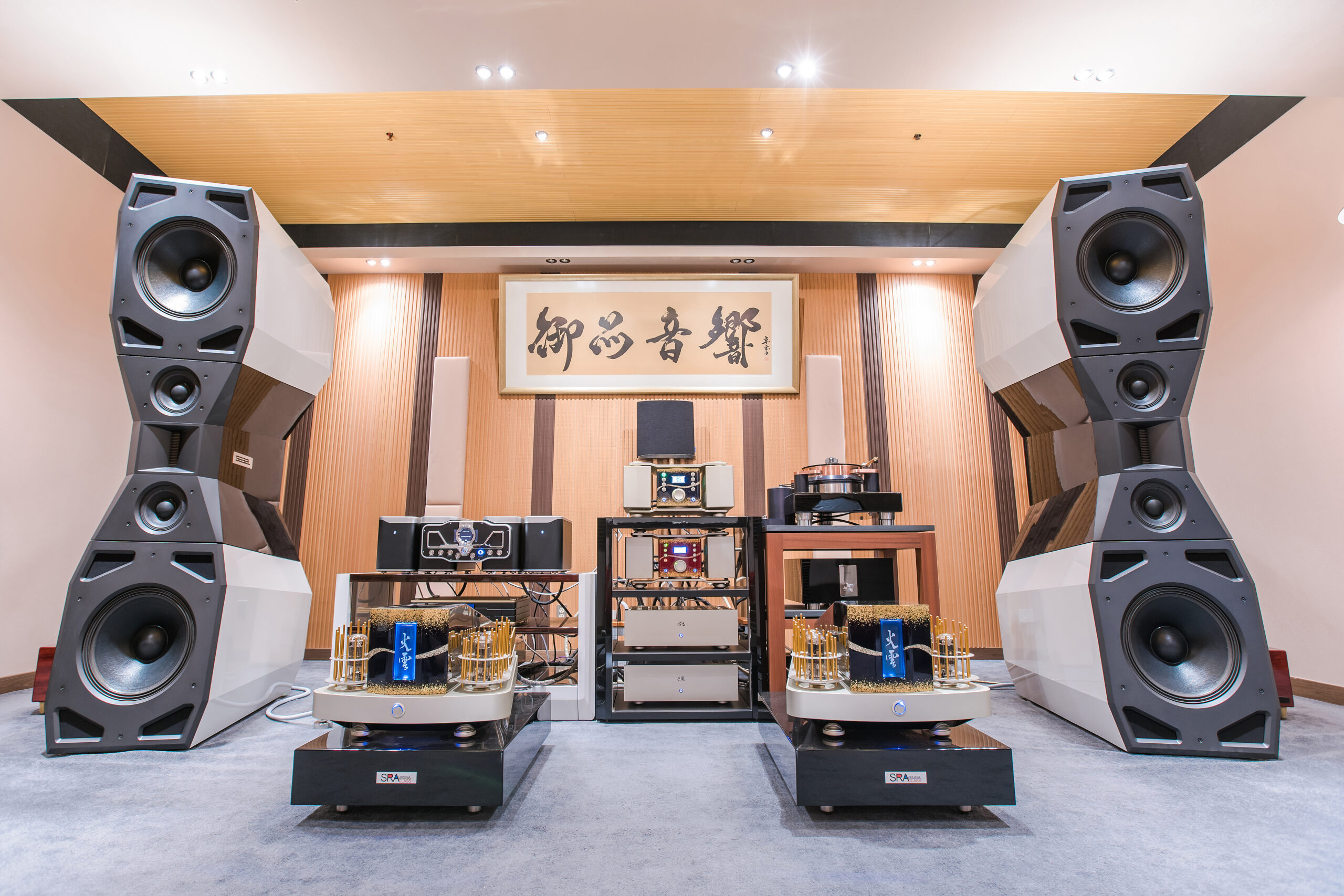 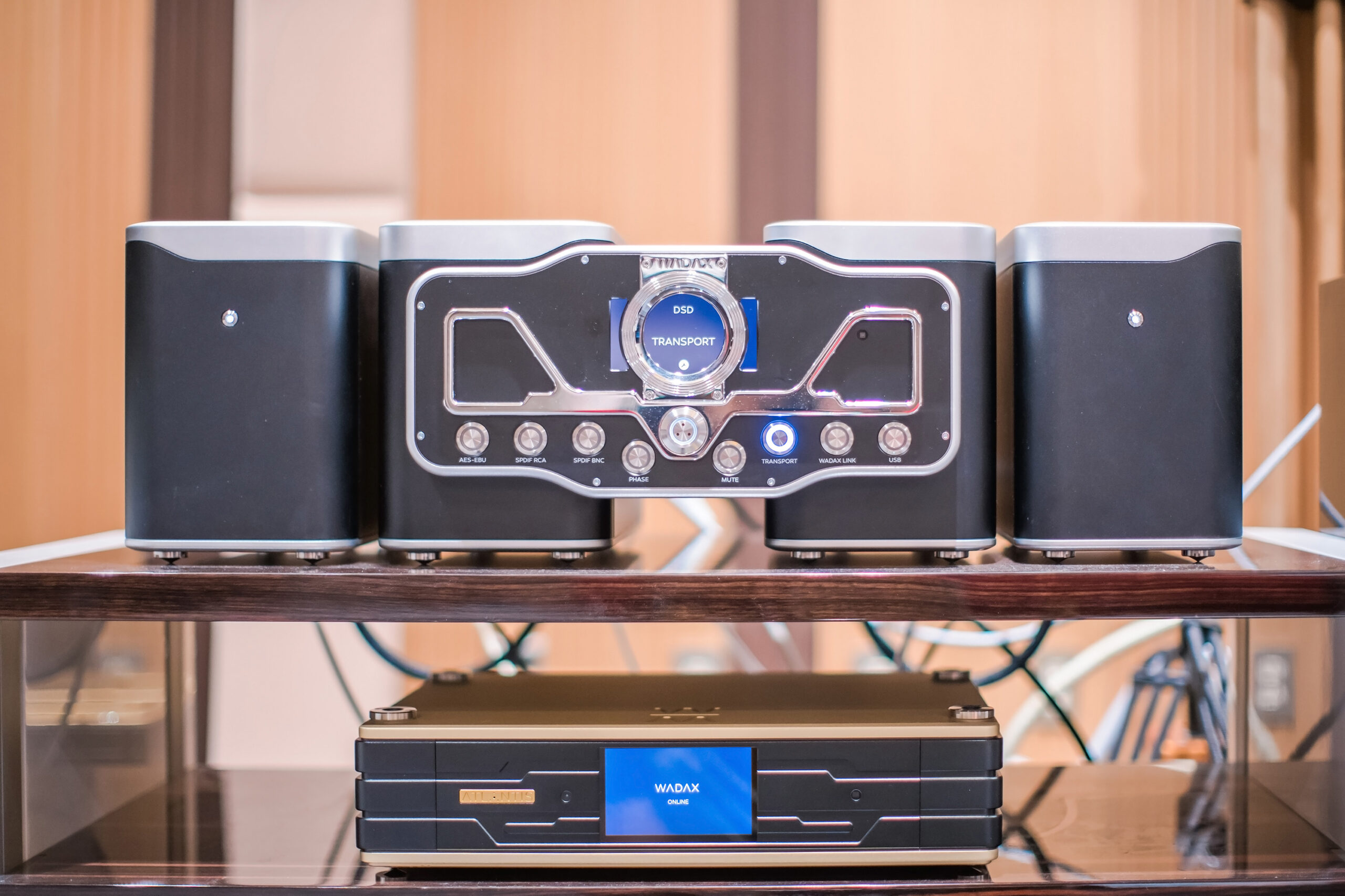 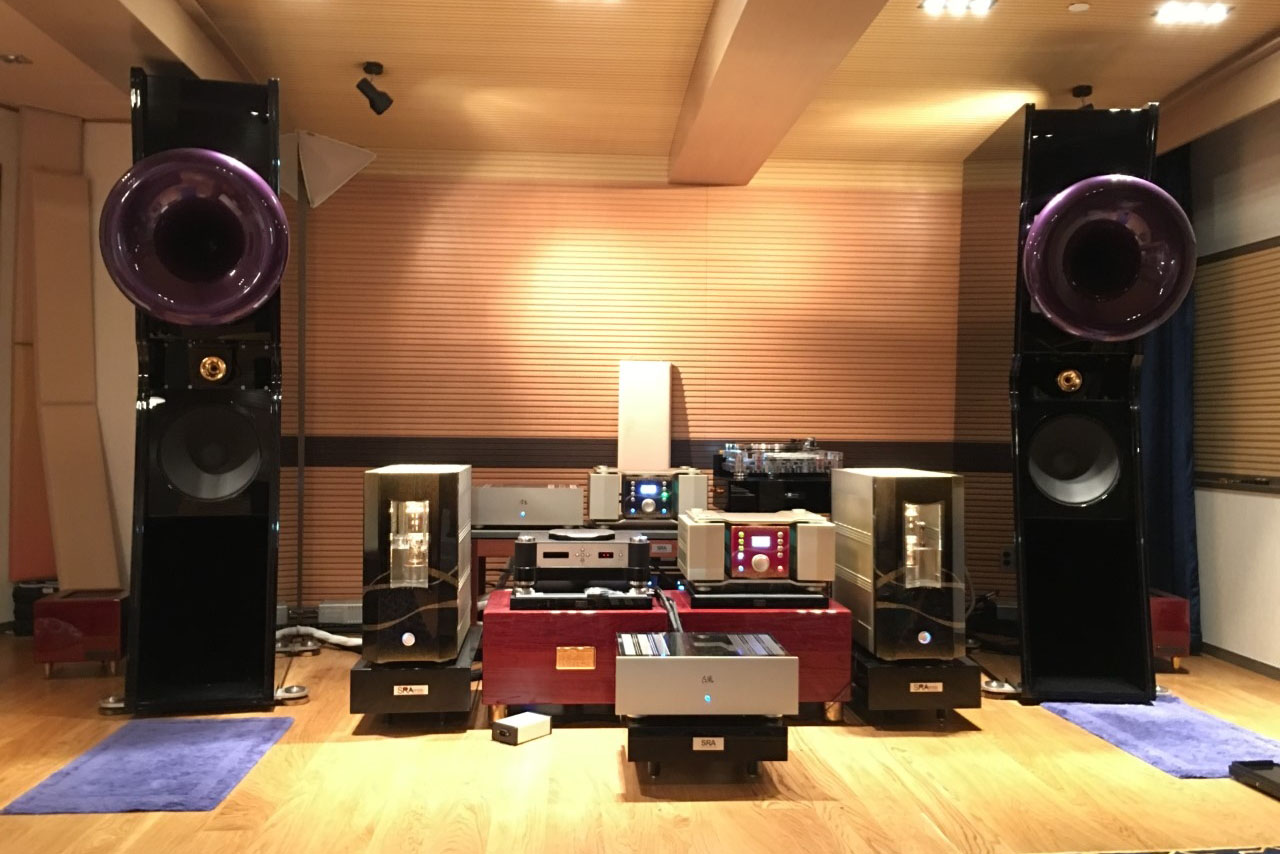 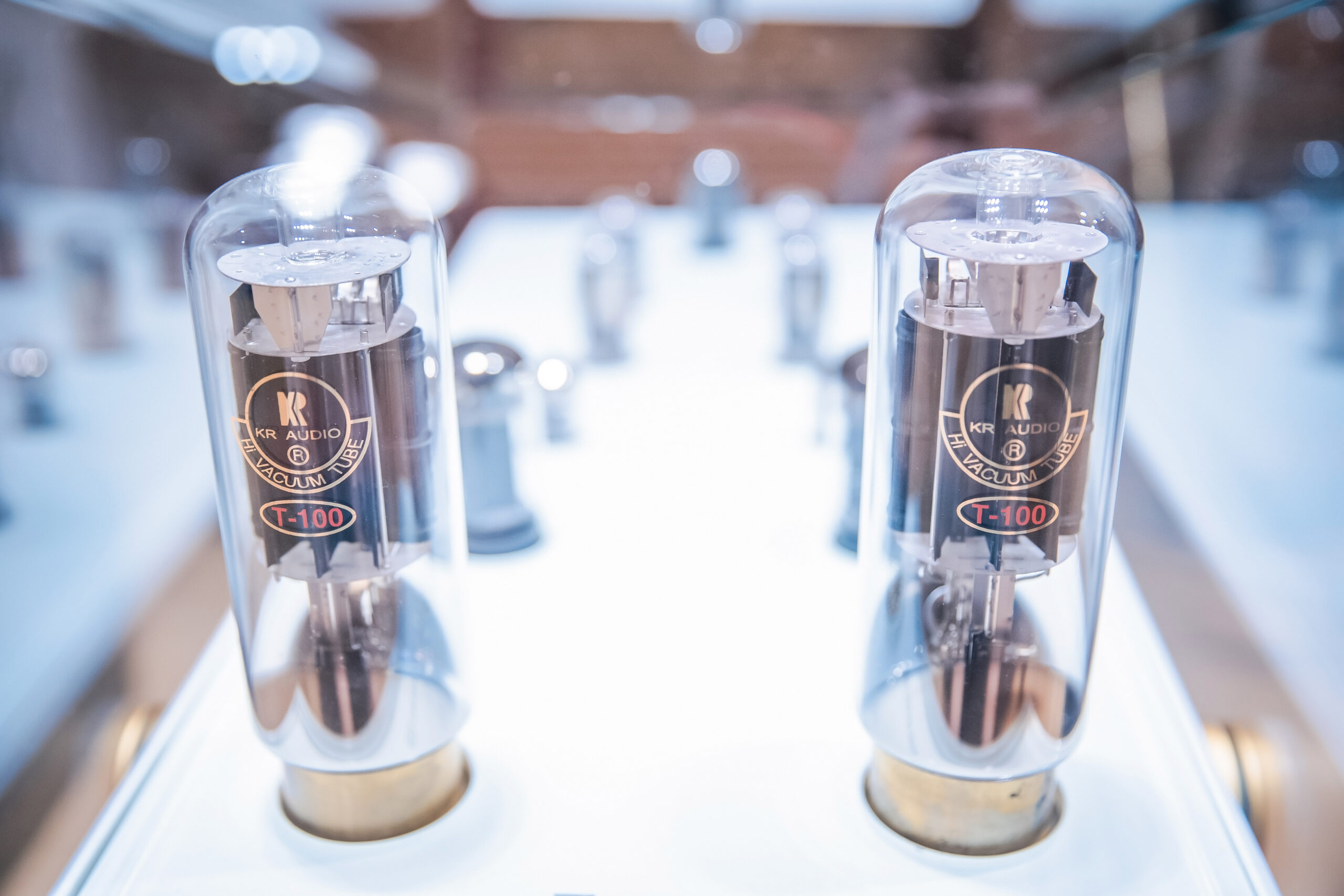 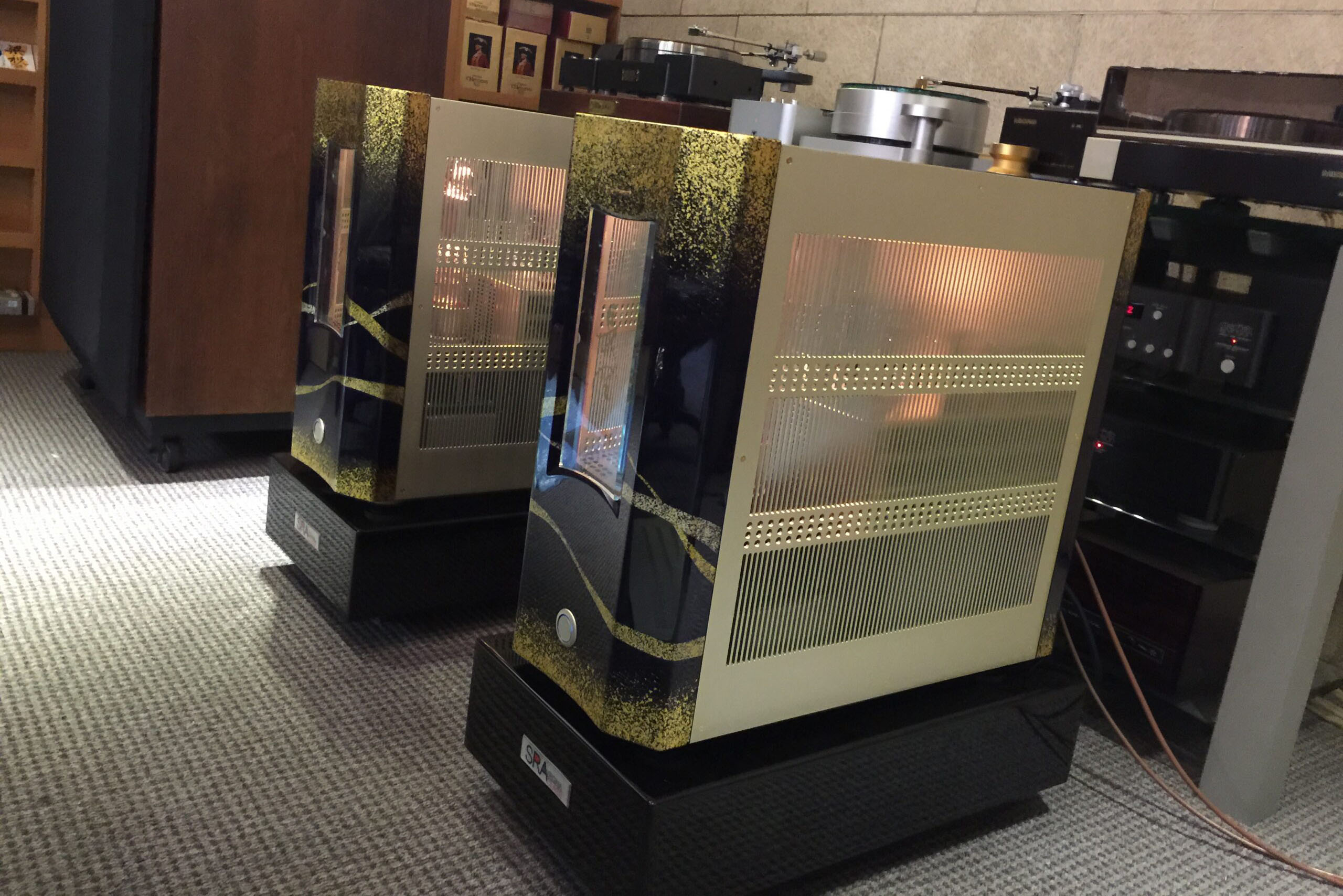 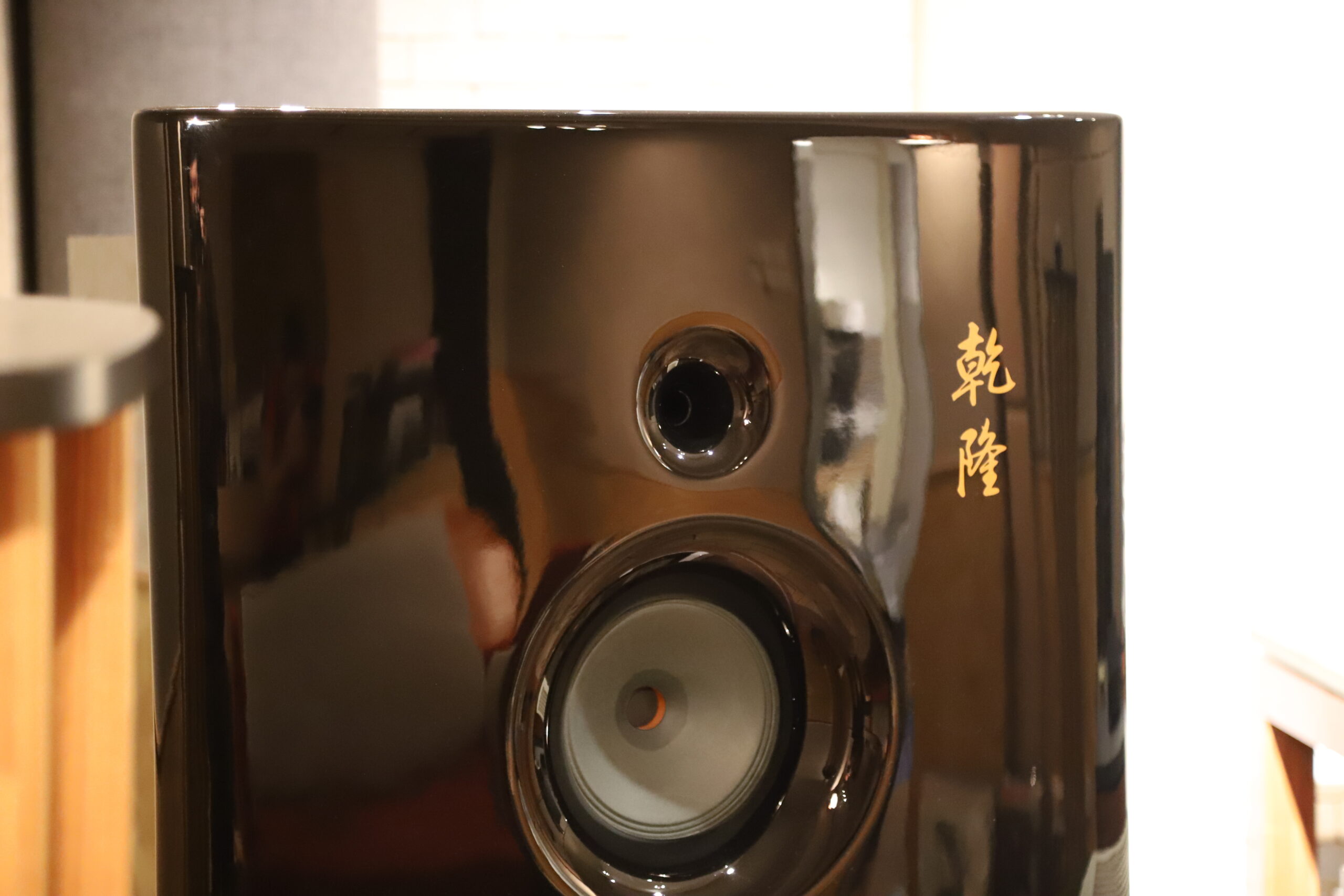 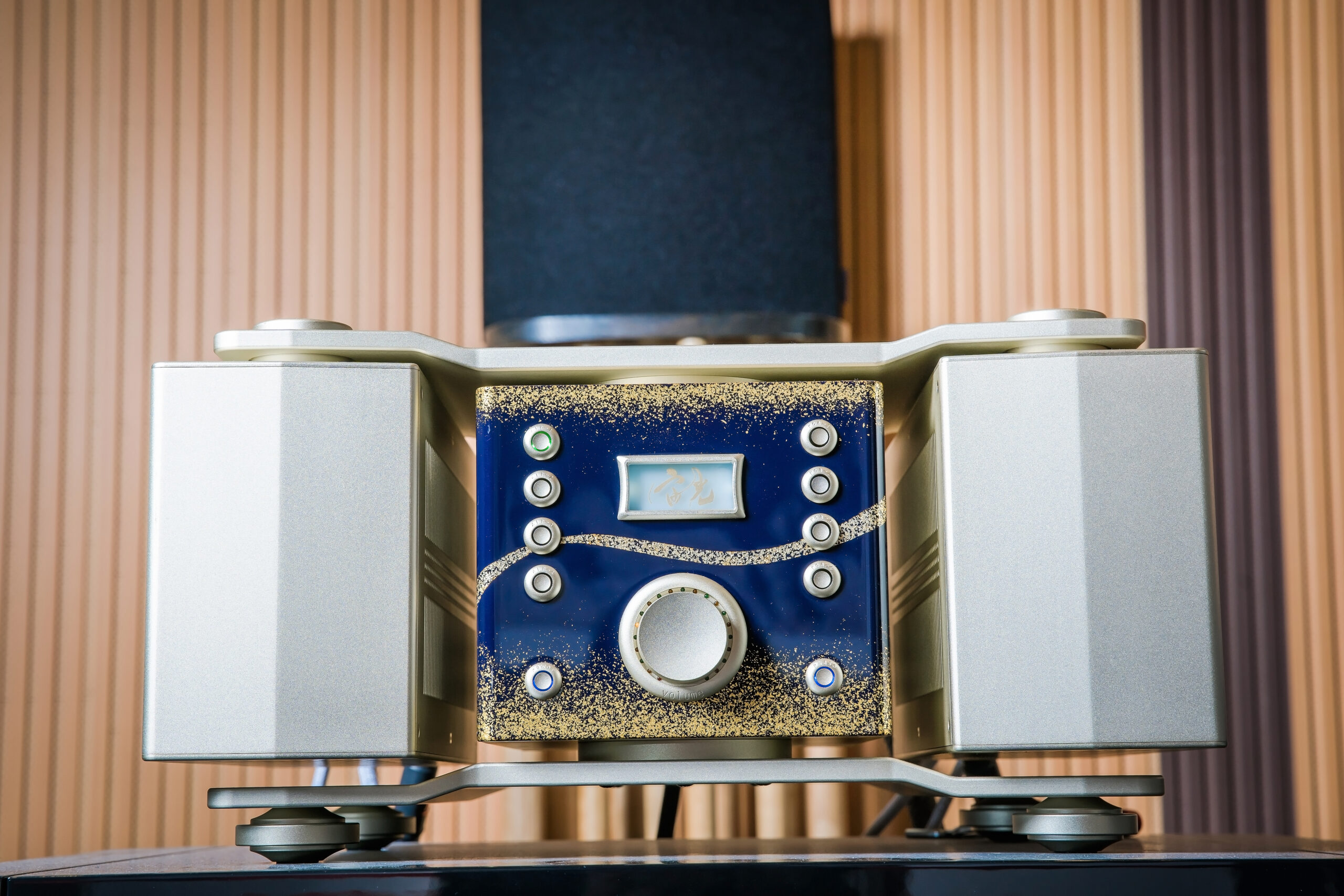