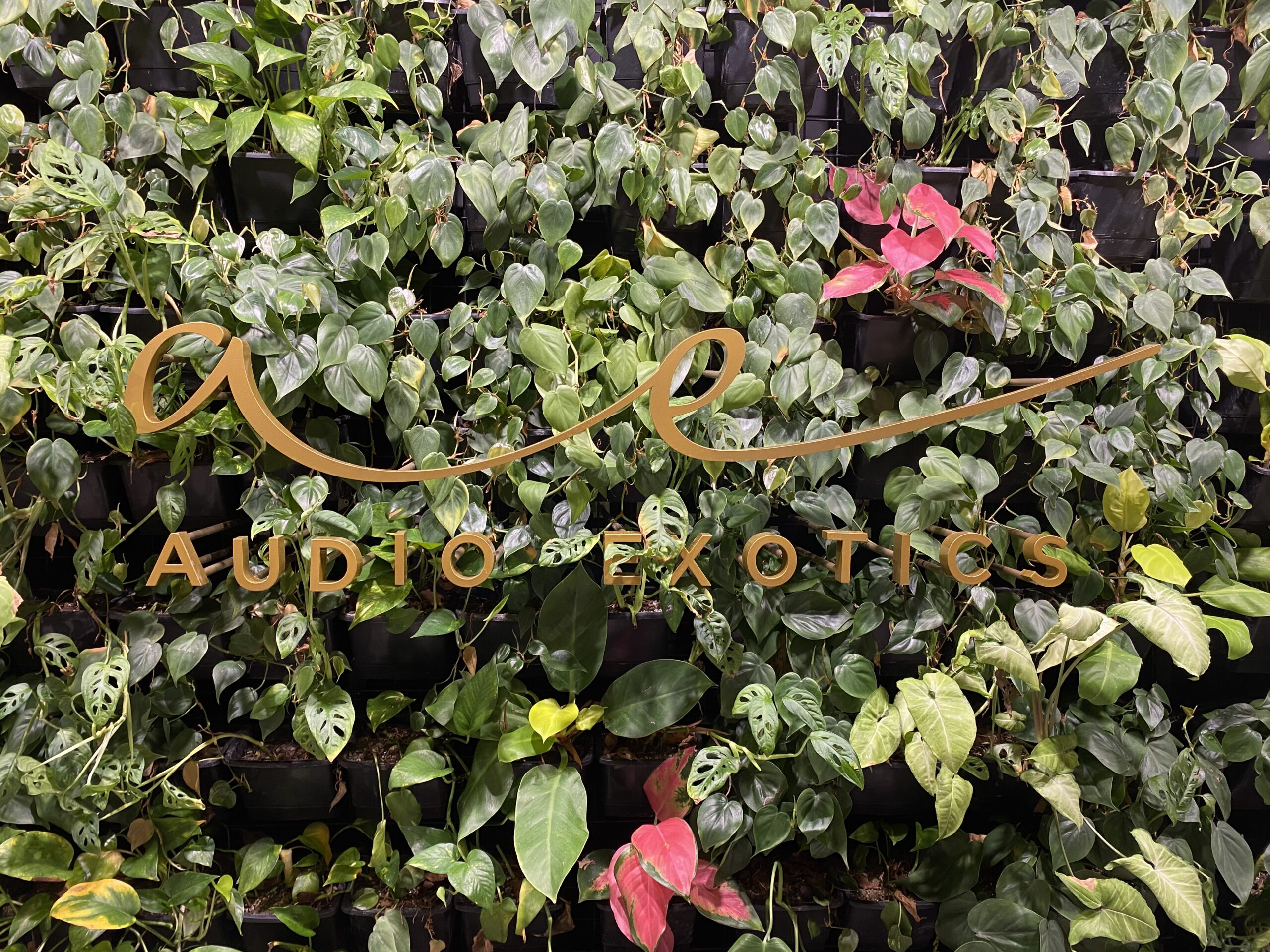 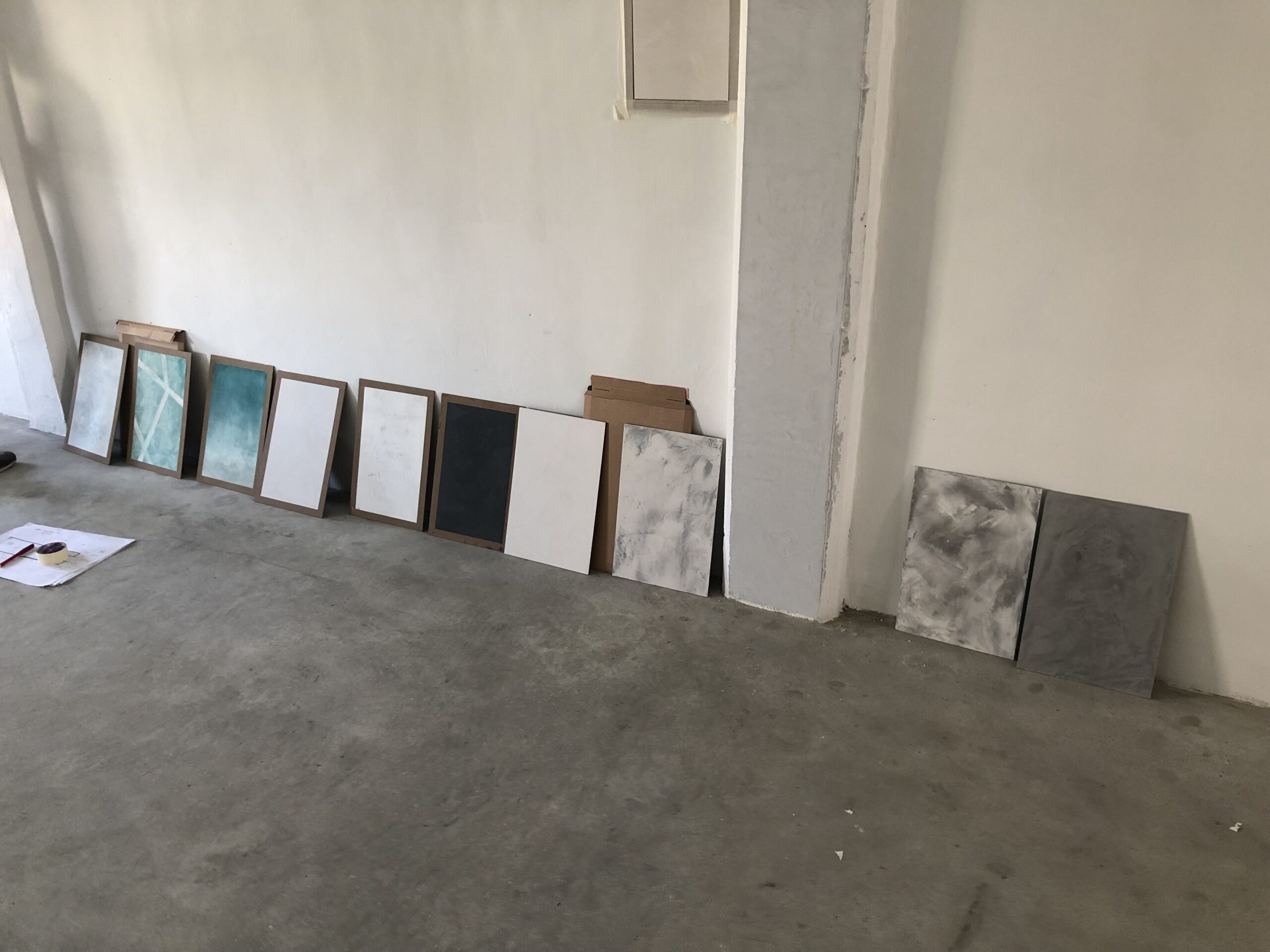 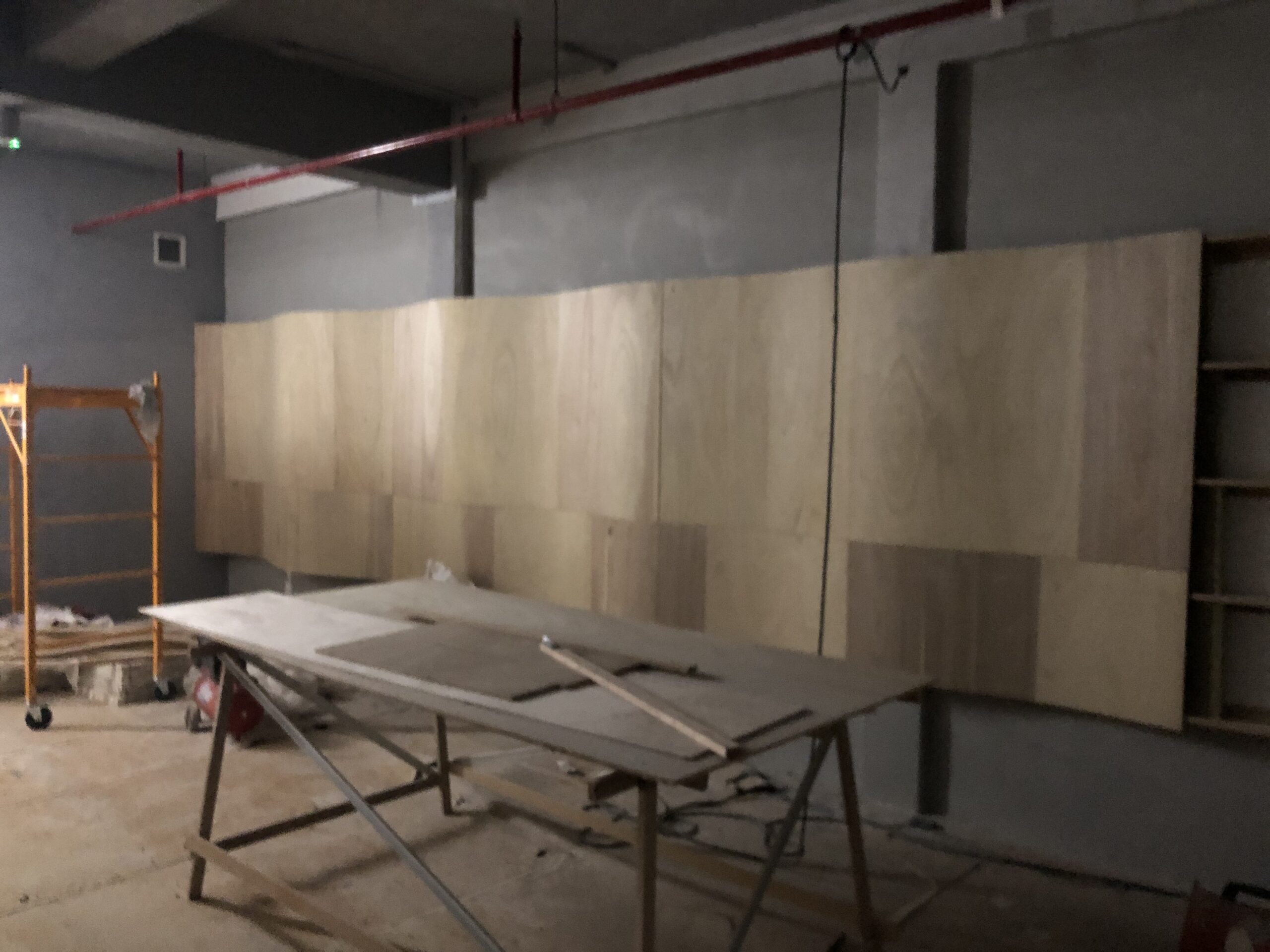 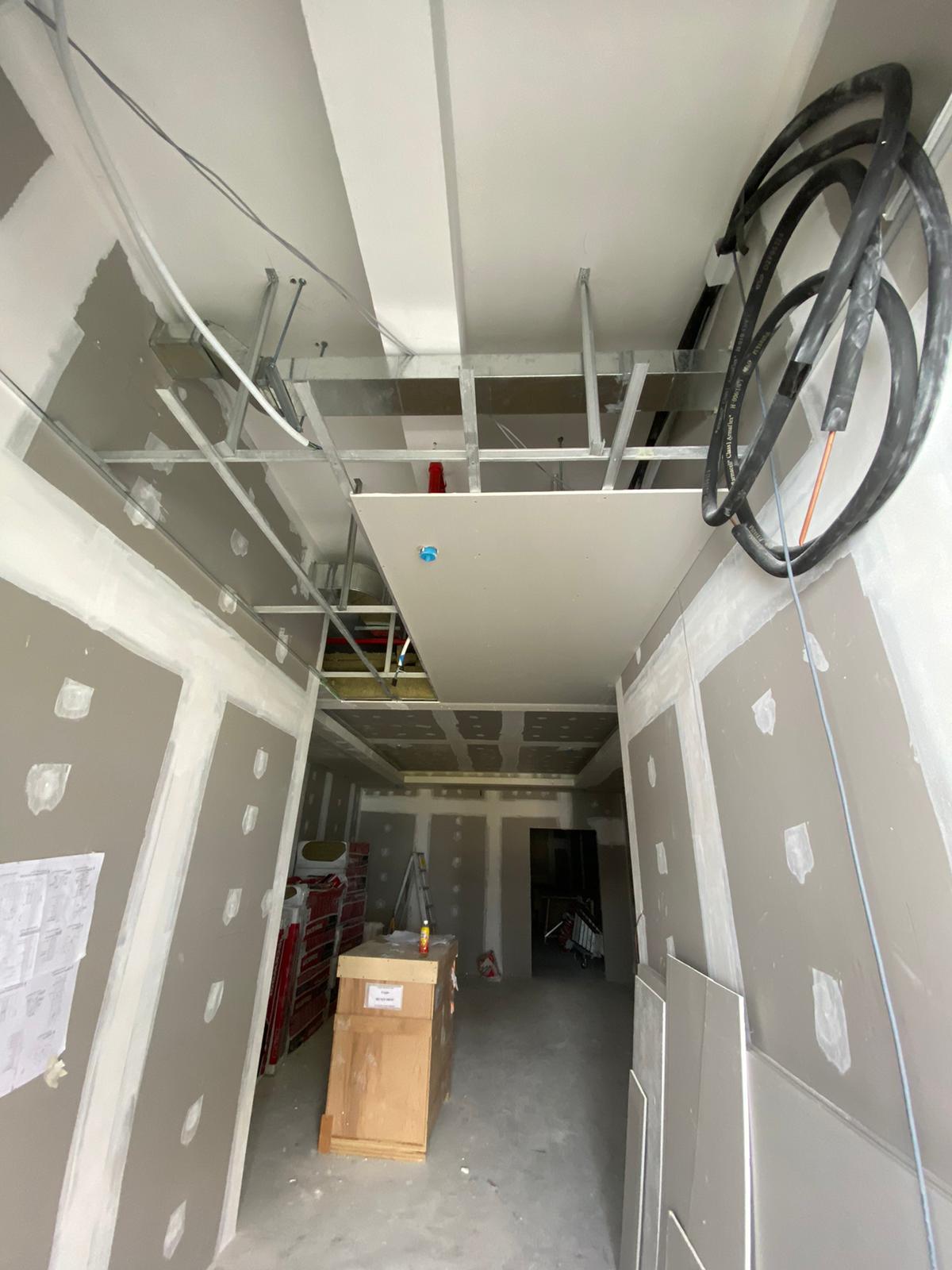 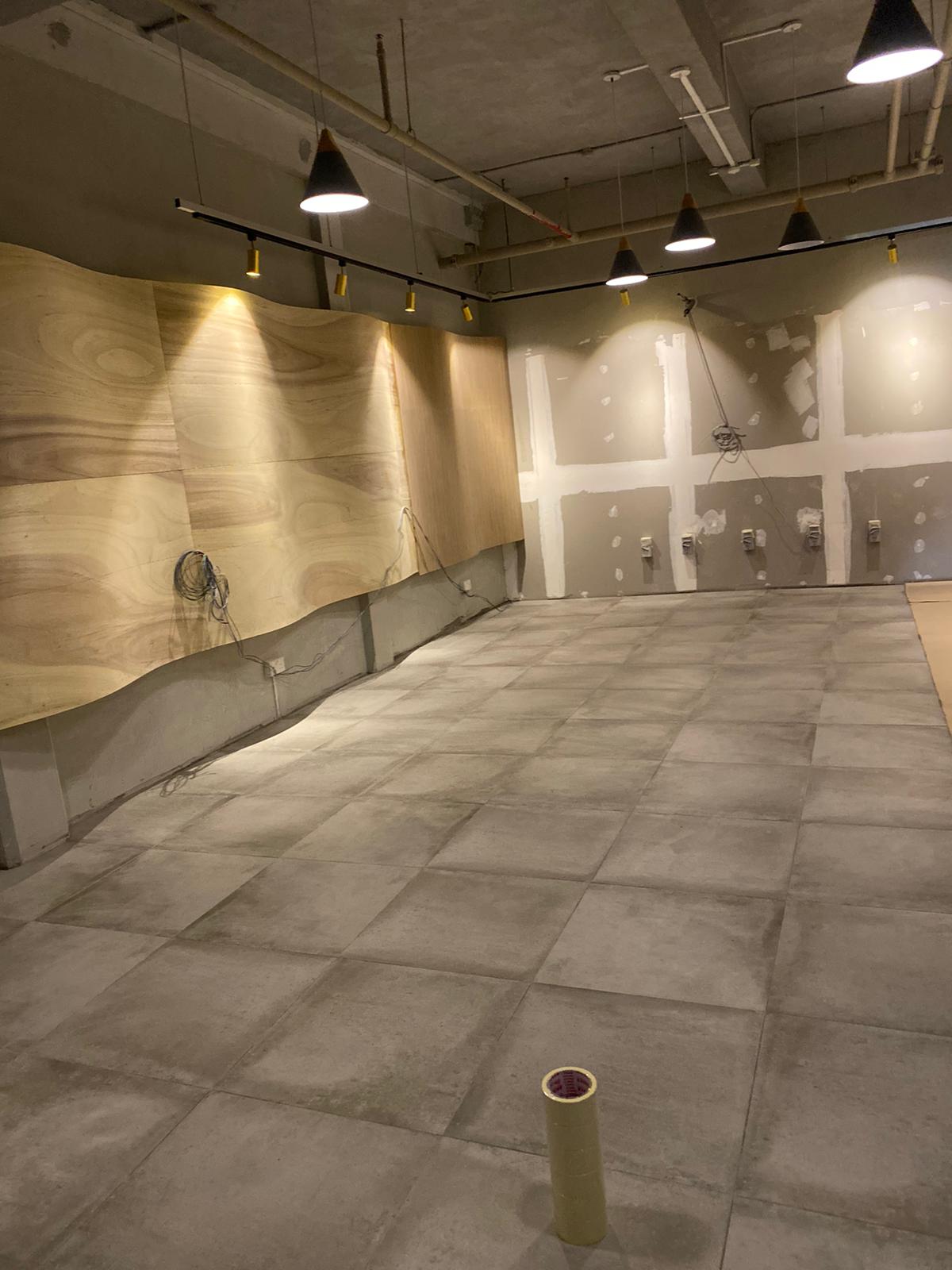 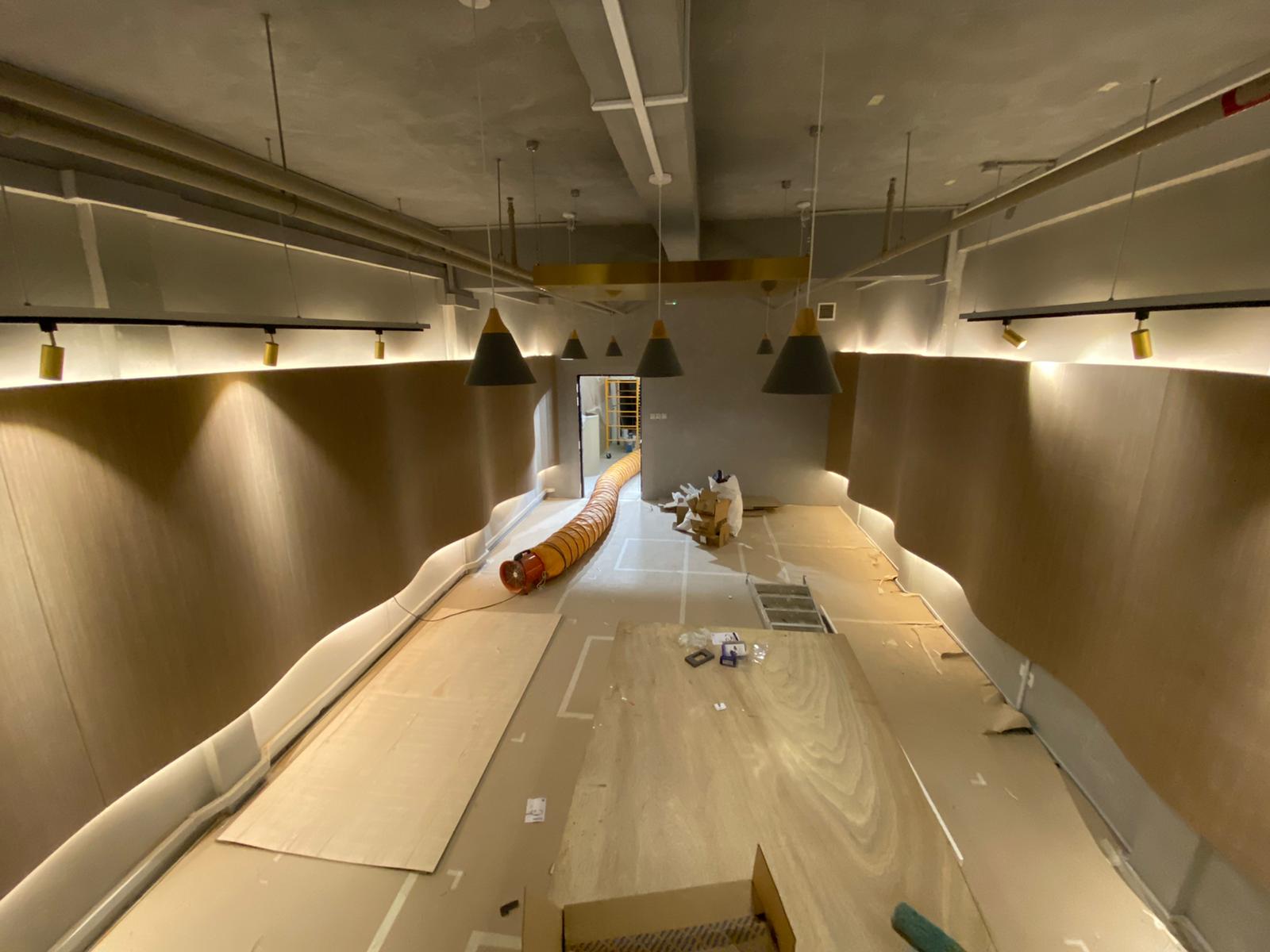 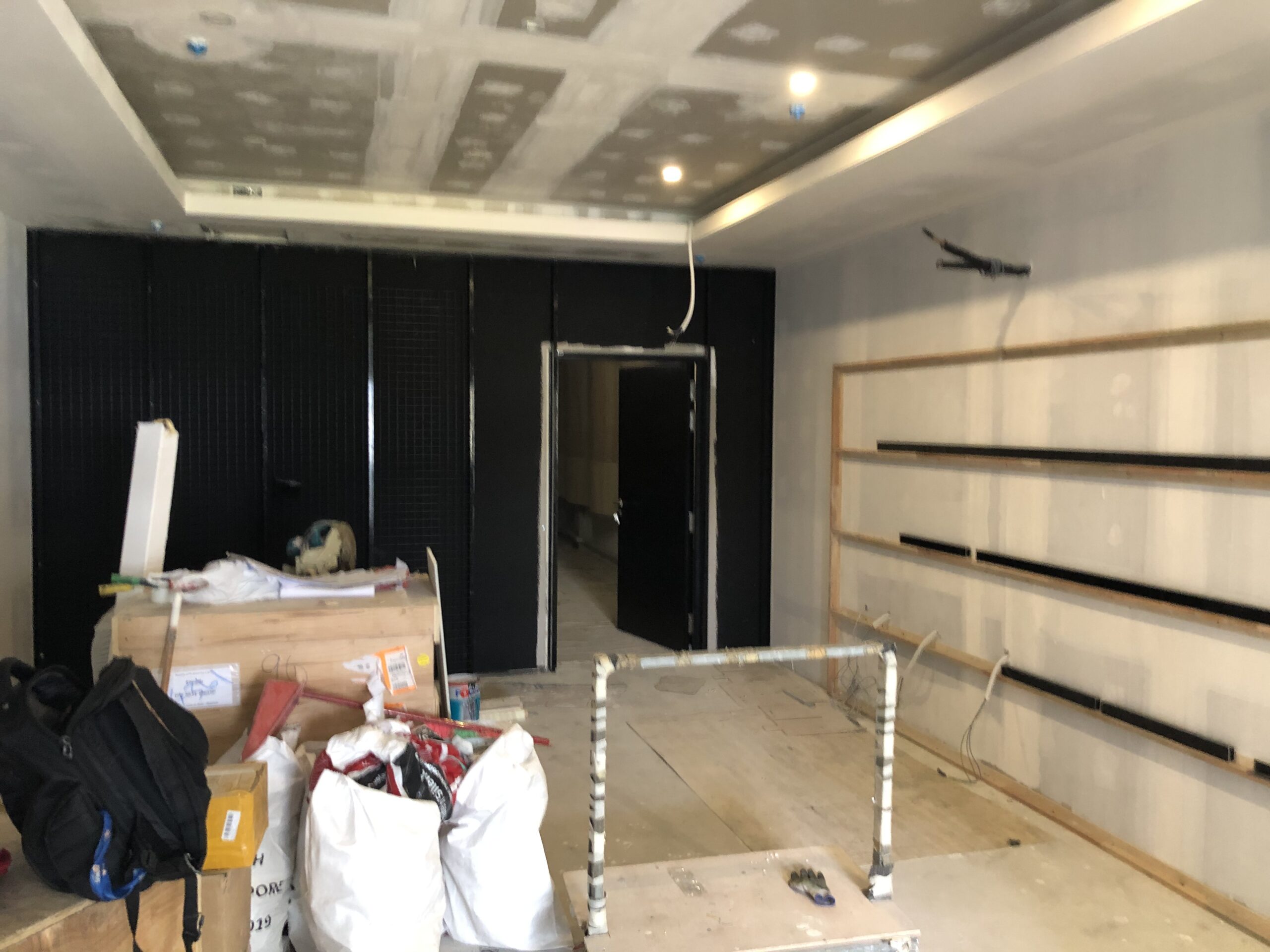 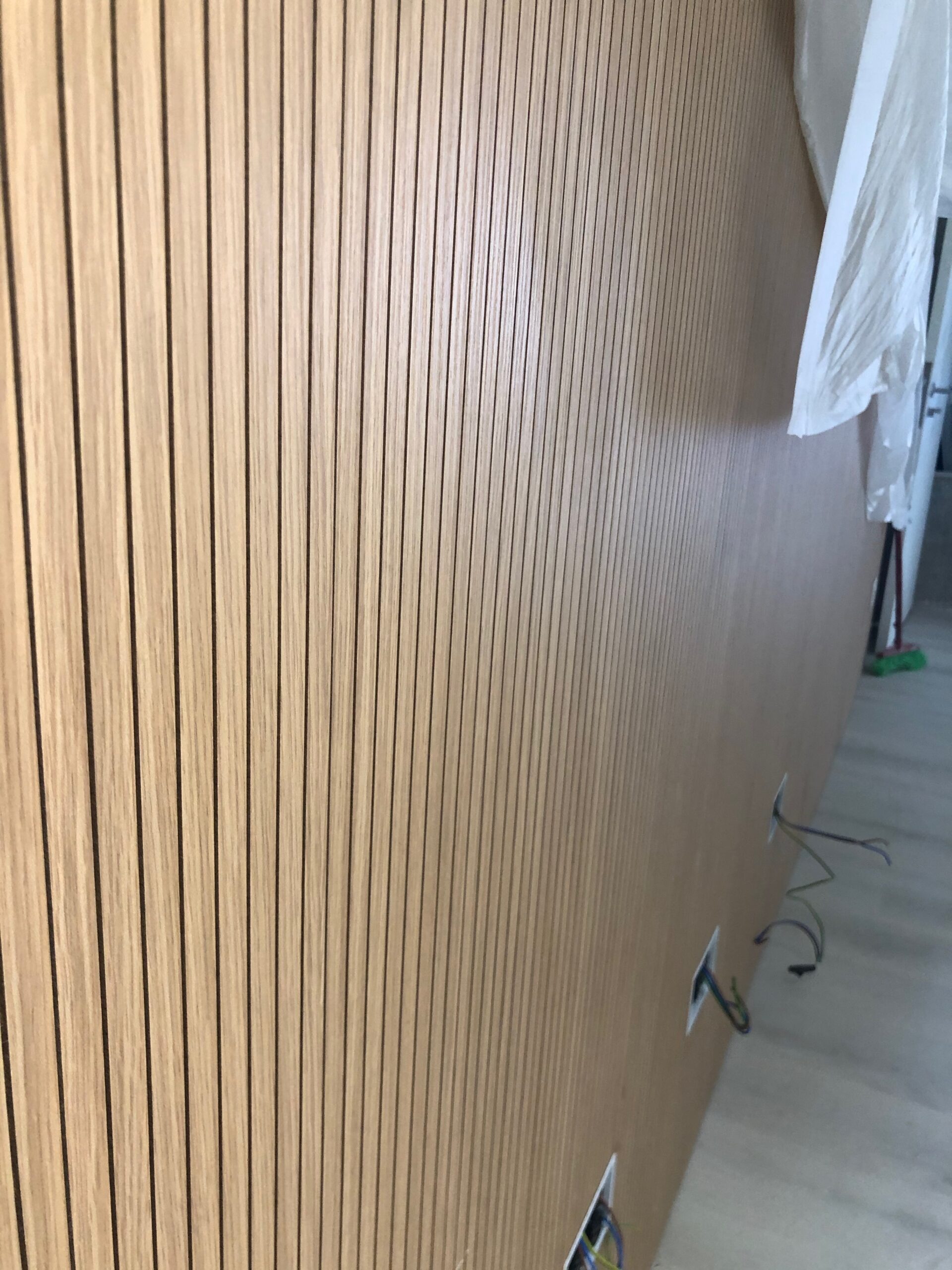 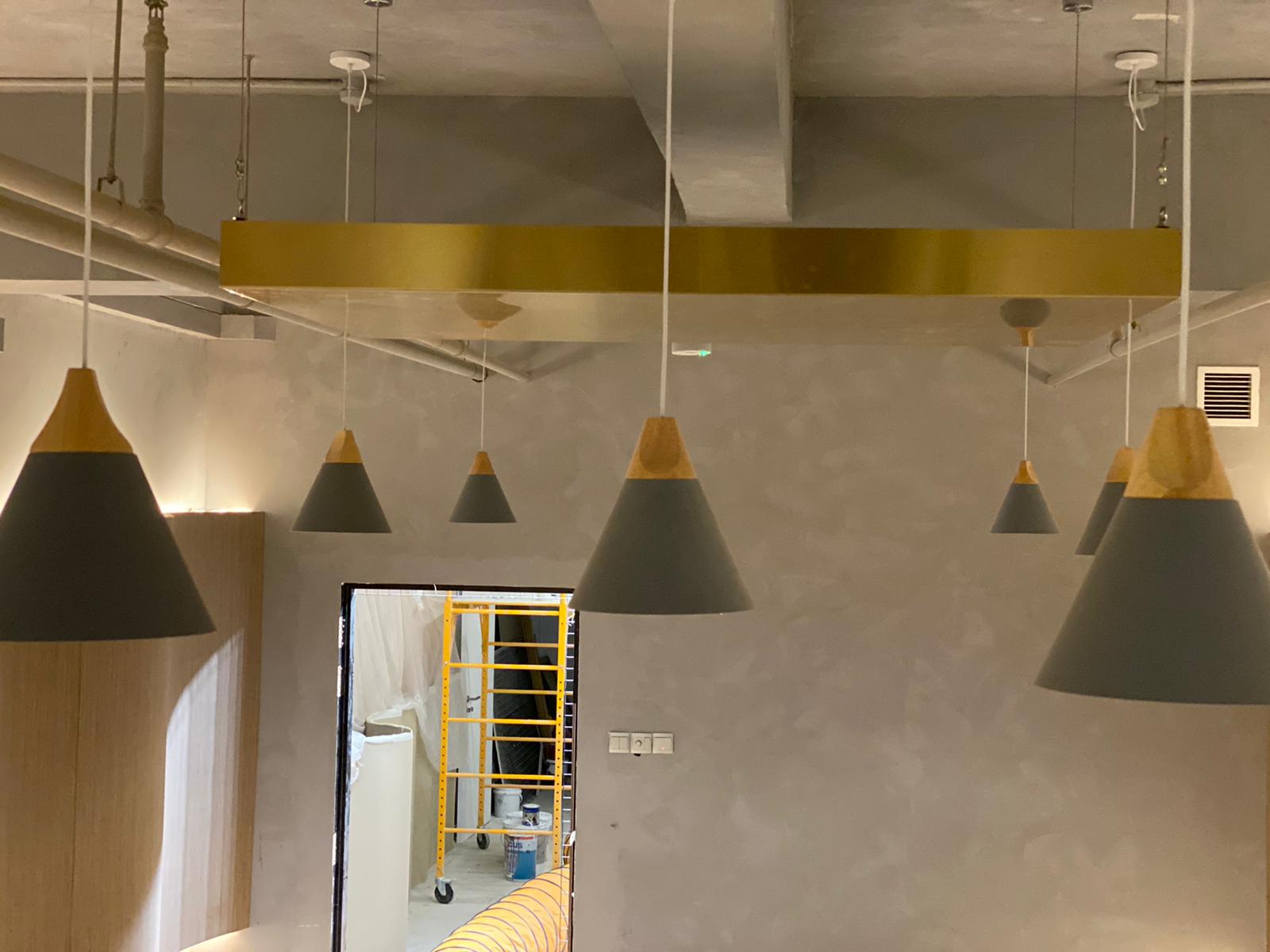 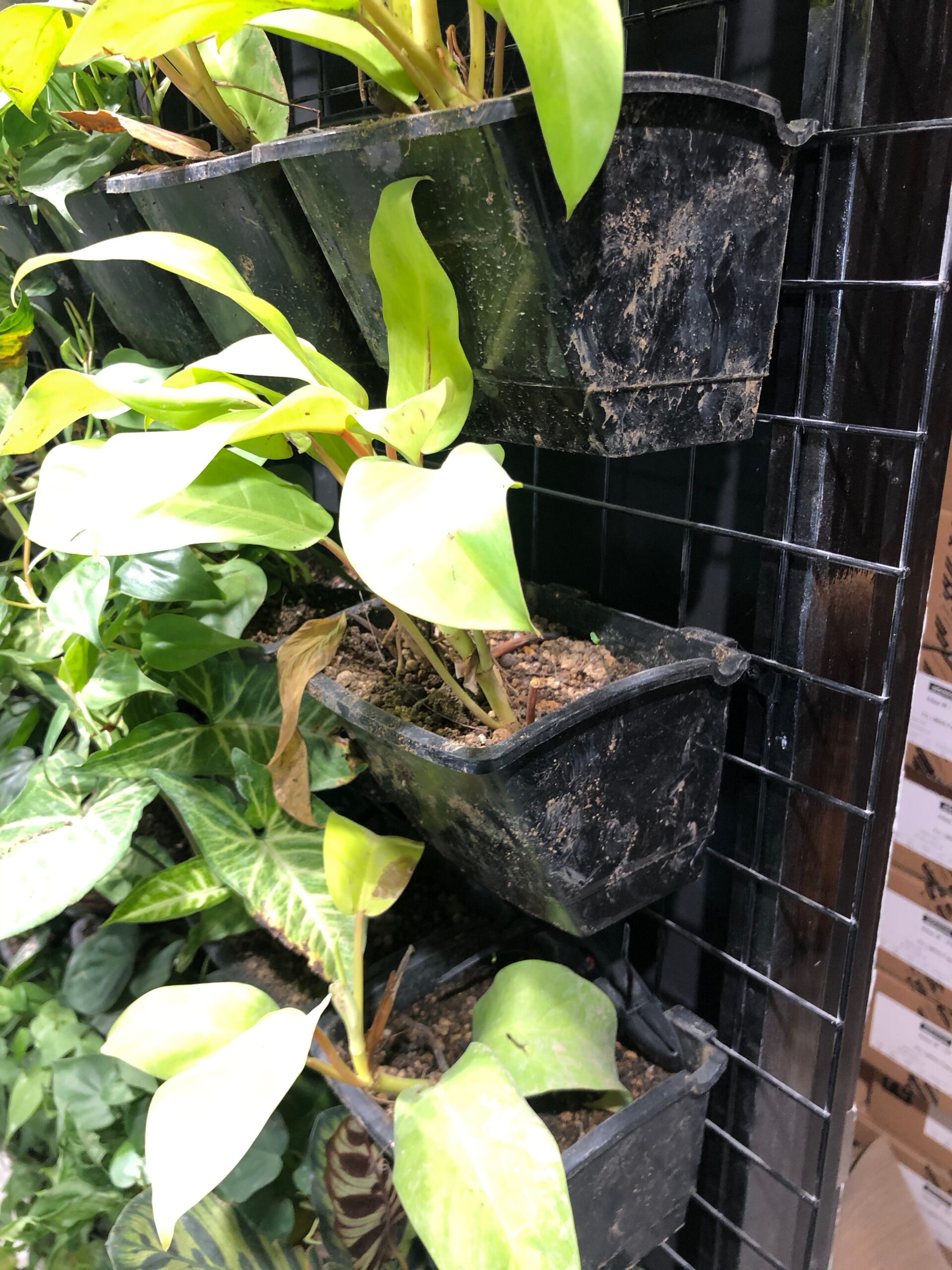 AE Singapore will open in mid 2022. The opening has been delayed due to the current COVID19 situation.

AE Singapore will embody AE’s philosophy and at the same time explore a new direction. The attention to acoustics is unprecedented. Mohan, MD of AE South East Asia, employed a team of professional acoustic engineers to build both studios in Singapore from scratch. Acoustics treatment for all of AE’s other studios (in Hong Kong) were done after the rooms were built. The team aimed to create a focused space for listening by first defining a “quietness rating” for each studio. The ratings were chosen based on how quiet a space should be while allowing full appreciation of sound without creating discomfort. Other factors including sound insulation, scale, purity and excitement were considered and measured by industry acoustic software prior to deciding on the custom acoustics. The next factor is the aesthetic, where AE feels there is a correlation between acoustics and aesthetics on the impact of the listening experience. Mohan has clearly taken AE into a new direction to reach uncharted performance. AE Singapore will consist of 2 studios.

This error message is only visible to WordPress admins

Error: There is no connected account for the user audioexotics.